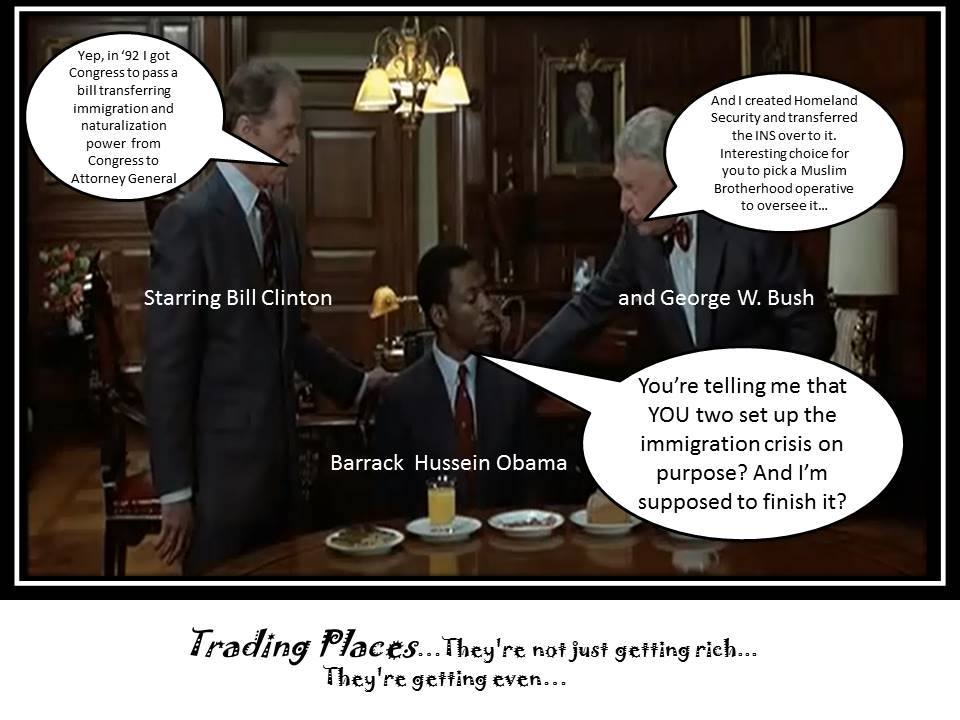 “…..The lie can be maintained only for such time as the State can shield the people from the political, economic and/or military consequences of the lie.

OF COURSE HILLARY  OBAMA SERVED AS YOUR SCAPEGOAT.  IT WAS CLINTON ADMINISTRATION WHO DID GREAT VIOLATION TO IMMIGRATION LAWS.  But back in June during illegal children “active measure” Hillary stated “She’d send them back”. Hillary really thinks America is so dumbed down from psychological subversion no one has mental  ability  to fact check her.  With her millions for “Information Wars” and repealing “Smith-Mundt” Act she’s got it in the bag.  What Hillary is saying is still too much truth leaking out.  Wondering if HIllary bossing Obama hurts his ego?

Marbury V. Madison 1863  All Laws contrary to constitution are “Null and Void”.

Did Congress through the years sign their powers on Immigration and Naturalization away or was it done by Executive Order? 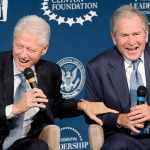 This has to be why Obama administration got by with threats of “pink slips” to border agents before election.  Chris Crane sued Homeland Security and Janet Napolitano but no justice served.   Napolitano stepped down replaced with Muslim Brotherhood Mohamed Elibiary  Is America seeing some drama unfold to cover these treasonous acts?  This means Elibiary  (Muslim Brotherhood) had full power over immigration and naturalization during his tenure as Chief of HLS.  Could Elibiary have organized Boston Bombing after reviving Bush #43 Saudi-Fast Track Visa Program?  Is it any wonder all ties between terrorism and Islam were de-linked?

Chapter 3: USCIS Authority to Naturalize Revisions and transfer of power.

October 1, 1991, Congress transferred the naturalization authority to the Attorney General (now the Secretary of DHS).​ USCIS is authorized to perform such acts as deemed necessary to properly implement the Secretary’s authority.​ [3] In certain cases, an applicant for naturalization may choose to have the Oath of Allegiance​ [4] administered by USCIS or by an eligible court with jurisdiction. Eligible courts may choose to have exclusive authority to administer the Oath of Allegiance. ​

CLINTON HAD TO CHANGE EXISTING IMMIGRATION LAWS TO COMPLY WITH N.A.F.T.A ACT

The money laundering is hard to track due to money funneled through various groups with ties to Gamaliel Foundation.   These groups have infiltrated churches and leaders such as David Gushee writing “Evangelical Manifesto”.  Among Gamaliel leaders receiving Alinsky styled training is Barack Obama and Mikey Weinstein.

In pre-recorded propaganda speech Obama uses scriptures for typical Alinsky fourth “Kill Rule”.   “Make the Enemy live up to his own rules”.  Alinsky stated they could  literally kill Christians with this.  Ronald Reagan’s amnesty reshaped geopolitical face of California with largest number of electoral votes.  Most widely used mention of bible scriptures, God or Jesus these days is when used as guilt trip and reverse psychology.