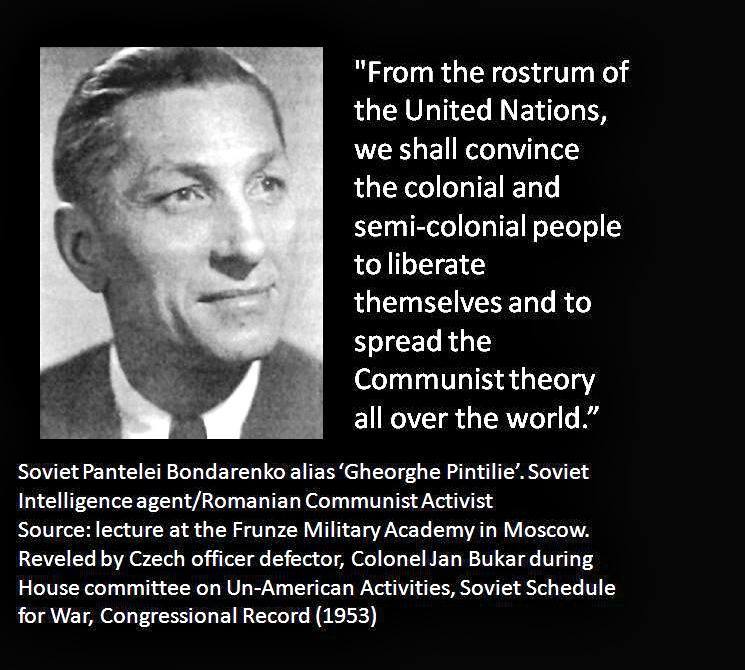 The Red Scare and the communist party (1919–1923)[edit]
From its inception, the Communist Party USA came under attack from state and federal governments and later the Federal Bureau of Investigation. In 1919, after a series of unattributed bombings and attempted assassinations of government officials, and judges (later traced to militant adherents of the radical anarchist Luigi Galleani), the US Department of Justice headed by Attorney General A. Mitchell Palmer, acting under the Sedition Act of 1918, began arresting thousands of foreign-born party members, many of whom the government deported. The Communist Party was forced underground and took to the use of pseudonyms and secret meetings in an effort to evade the authorities.

What brought the Mayflower to America? DIVINE PROVIDENCE 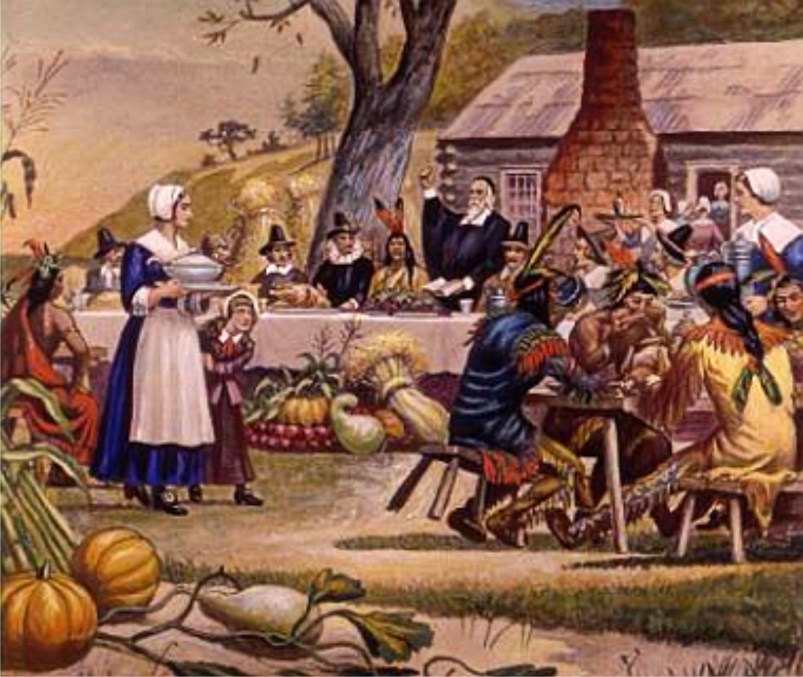 As we approach National Day of Thanksgiving having a long tradition in American history.   Both Puritans at Plymouth Rock and Pilgrims at Jamestown, VA braved all odds for their religious freedom.   Both “Mayflower Compact” and Constitutional Law based foundations based on (LONANG) Laws of Nature and Nature’s God.

As we give thanks this Thanksgiving let’s remember our forefathers and rich history America has in freedom and liberty.  America sets record existing 338 years under same constitution.  Our Founding Father’s definitely did something right.  America’s greatness came from “Divine Providence” due to their faith in Nature’s God.  America standing against the global superpower of that time was the foundation of American Exceptionalism.

PROVIDENCE:   PROV’IDENCE, n. [L. providentia.]
1. The act of providing or preparing for future use or application.
Providence for war is the best prevention of it. [Now little used.]
2. Foresight; timely care; particularly, active foresight, or foresight accompanied with the procurement of what is necessary for future use, or with suitable preparation. How many of the troubles and perplexities of life proceed from want of providence!
3. In theology, the care and superintendence which God exercises over his creatures. He that acknowledges a creation and denies a providence, involves himself in a palpable contradiction; for the same power which caused a thing to exist is necessary to continue its existence. Some persons admit a general providence,but deny a particular providence, not considering that a general providence consists of particulars. A belief in divine providence, is a source of great consolation to good men. By divine providence is often understood God himself.
4. Prudence in the management of one’s concerns or in private economy.

What does the Bible say about PROVIDENCE?  27 verses about providence

Jeremiah 29:11 “For I know the plans I have for you, declares the Lord, plans for welfare and not for evil, to give you a future and a hope.”  ESV

Fearless Optimism: the Story of the Geneva Bible

The struggle between tyranny and liberty today
in America is at a critical tipping point. Yet the
force that transformed the world still holds the
solutions for our crises. The road to liberty has
never changed.
The Geneva Bible has been the lost treasure of
Christianity for over four hundred years. Nearly
forgotten by the modern world, this version of
the Holy Scriptures was translated and compiled
by exiled reformers in Geneva (1557-1560) and
stands alone in history as the force that transformed
the English speaking world
from the backwater of
history into the center of
civilization.

The Pilgrims Formula to Save America

The  Mayflower Compact was signed by those aboard before ever stepping foot of of the ship.

“Being thus arrived in a good harbor and brought safe to land, they fell upon their knees and blessed the God of Heaven who had brought them over the vast and furious ocean.”
William Bradford
Colonies in British North America needed permission, in the form of a “patent” or charter, from the king or from a company authorized by him. Before the Mayflower sailed, the Pilgrims obtained the First Peirce Patent for a settlement in the northern part of the Virginia Colony. The Pilgrims landed north of the patent’s boundaries.

When the Mayflower reached Cape Cod, anchoring in today’s Provincetown Harbor, in November of 1620, some passengers questioned the authority of the group’s leaders. That authority had been granted by a patent (or charter) for a settlement in the northern part of the Virginia Colony. The patent was not valid in New England.

The Pilgrims drew up an agreement that the passengers would stay together in a “civil body politic.” That agreement, known as the “Mayflower Compact,” was signed on November 21, 1620. The original Mayflower Compact has disappeared; we know its wording from the writings of William Bradford.

In the name of God, Amen. We whose names are under-written, the loyal subjects of our dread sovereign Lord, King James, by the grace of God, of Great Britain, France, and Ireland King, Defender of the Faith, etc.

Having undertaken, for the glory of God, and advancement of the Christian faith, and honor of our King and Country, a voyage to plant the first colony in the northern parts of Virginia, do by these presents solemnly and mutually, in the presence of God, and one of another, covenant and combine our selves together into a civil body politic, for our better ordering and preservation and furtherance of the ends aforesaid; and by virtue hereof to enact, constitute, and frame such just and equal laws, ordinances, acts, constitutions and offices, from time to time, as shall be thought most meet and convenient for the general good of the Colony, unto which we promise all due submission and obedience. In witness whereof we have hereunder subscribed our names at Cape Cod, the eleventh of November [New Style, November 21], in the year of the reign of our sovereign lord, King James, of England, France, and Ireland, the eighteenth, and of Scotland the fifty-fourth. Anno Dom. 1620

The Forefathers Monument: Faith
“Why is Faith so important in the struggle to restore liberty and prosperity to America? It is crucial because man is inescapably religious. All cultures are built upon some form of religious faith.In comparison to biblical Christianity, what have other faiths produced throughout history? Is it true, as the multi-cultural advocates suggest that many religiousfaiths created the modern western world as we know it? Historian Rodney Stark gives us a realistic picture of what the world would be like if it were dominated by other religions such as the polytheistic gods of Greece or Rome, or the non-theistic gods of Hinduism,Taoism, and Buddhism. He says, “Christianity created Western Civilization…without a theology committed to reason, progress, and moral equality [Christianity], today the entire world would be about where non-European societies were in, say, 1800. A world with many astrologers and alchemists but no scientists. A world of despots, lacking universities, banks, factories, eyeglasses, chimneys, and pianos. A world where most infants do not live to the age of ve and many women die in childbirth – a world truly living in the dark ages.” A host of other brilliant historians agree.This is why faith is so important. As the Bible teaches, our faith determines our eternal relationship with God. It also determines whether our life will bring liberty or tyranny to men and nations. Christianity was the primary source of all of our institutions.”