While there are so many conspiracy theories out there is there proof of U.N. troops on American soil??   The conspiracy of FEMA camps is it truth or or conspiracy.    What was Bill Clinton’s executive order 12919 “Operation Garden Plot”?  These are all questions American’s should have a right to know since they’re funded with federal money?   Operation “Garden Plot” truth or conspiracy??

FEMA is not a new agency but in existence over 60 years starting in 1933. 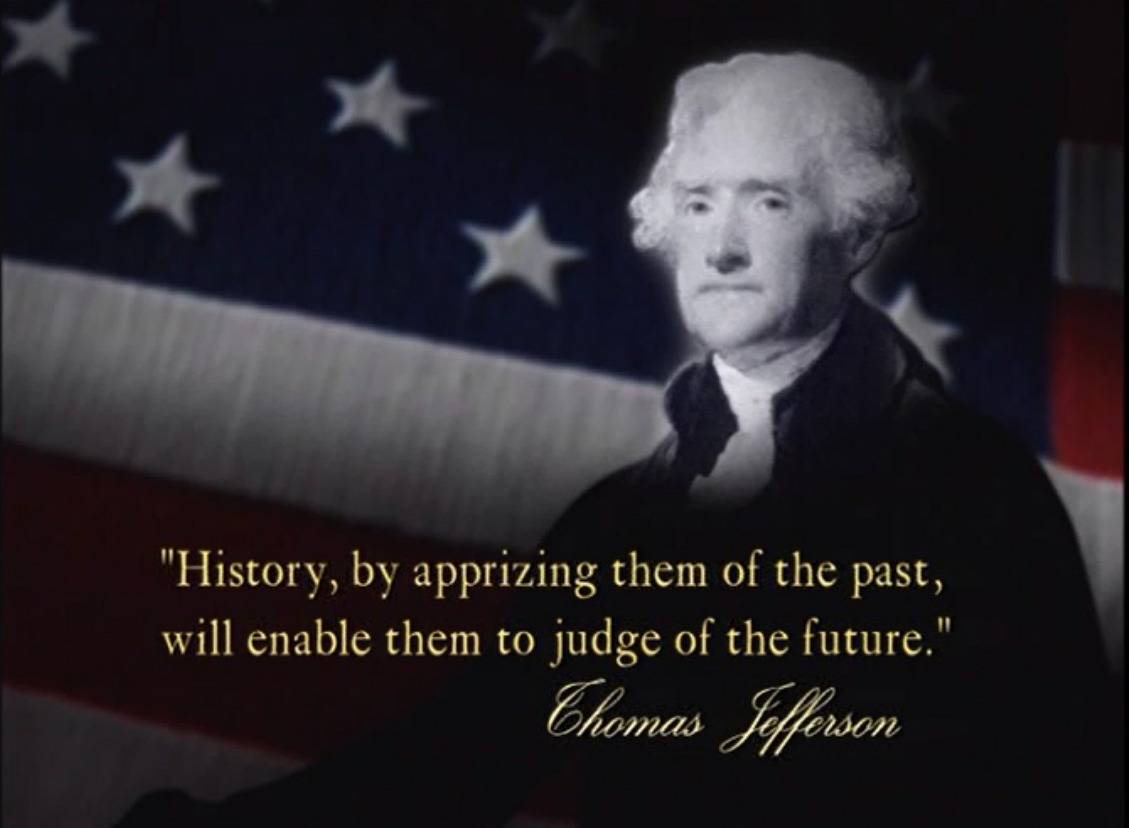 When did the direction of America change?   The most dramatic decline of Founding Father’s direction was during Civil War.  The “Christian” foundation started dramatic evolution.

What Lincoln Foresaw:
Corporations Being “Enthroned” After the Civil War
and Re-Writing the Laws Defining Their Existence

The Rothschilds & The Civil War

America was unique in the way it was created with the bible and it’s law book.  The “Holy Experiment” could be summed up our Founders took biblical laws and wrote them into judicial laws.  After debating and view accounts of history no society survived “moral decay”.  To prevent the tyranny like in Europe the Founders convinced an armed “Republic” was only way to prevent history from repeating itself.  A moral self-governing society armed to both protect their families, property and their liberties from foreign invaders.  http://rense.com/general78/brudt.htm

According to records U.S. has been in state of Emergency since 1933.  The year 1933 is significant and was during FDR’s “Progressive Era”.   The Communist Party  (CPUSA) established itself in U.S. in 1919.

Besides WW2 and Aldolf Hitler there was fascist plot here in states against Roosevelt.   Gen. Smedley Butler was approached and 5000 military to do coup putting FDR out of office.  This incident really occurred as Gen. Butler U.S.M.C. wrote book “War is a Racket”.      The incident was called “The Business Plot” Hollywood’s Version of this incident was “Seven Days in May”.

Major General Smedley Butler & The Fascist Takeover Of The USA – A Warning From History https://www.youtube.com/watch?v=oMEI8bnbw1o

This is a 2001 FEMA Training Class where instructor classifies “Christians” and Founding Fathers as terrorists.

Under this plan for the deployment of Operation Garden Plot, the use of CIDCON-1 will be mandatory. This direct support of civil Disturbance control operations is to be used by the Army, USAF, Navy, and Marine Corp. with an airlift force to be comprised of MAC Organic Airlift Resources, airlift capable aircraft of all other USAF major commands, and all other aerial reconnaissance and AirbornePsychological Operations. This is to include control communications systems, aeromedical evacuation, helicopter and Weather Support Systems.

If any civil disturbance by a resistance group, religious organization, or other persons considered to be non-conformist takes place, under Appendix 3 to Annex B of Plan 55-2 herebygives all Federal forces total power over the situation if local and state authorities cannot put down said dissenters.http://csatnmilitia.spruz.com/pt/Operation-Garden-Plot.10-6-2012/wiki.htm