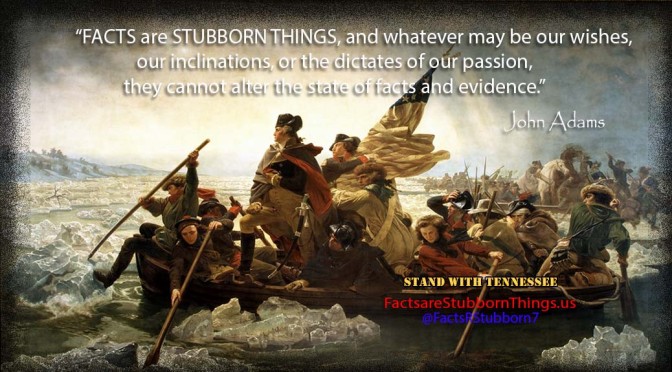 The Wahhabi Invasion of America

The invasion of America is taking place right under our noses, with the help of the Elite Oligarchy (including Bushes, Clinton, and especially Obama administrations) the Saudia Arabia regime which created the Wahhabi Islam sect, is laying the groundwork for the 5th column in America. Wahhabi, Haqqani Network, Boko Harum, Mujahadeen, Al Qaeda, Taliban, etc…http://www.citizenwarrior.com/2007/11/wahhabi-invasion-of-america.html

The history of its creation and the cooperation of America & Britian is important to understand the motives and the power that Saudia Arabia wields in the Muslim states. It affects all of us…https://www.youtube.com/watch?v=LRVWuMFoc4Y

“Following the dictates of Hegelian dialectic, the Globalists have created two antagonizing forces, the “Liberal-Democratic” West, against Terrorism, or “political Islam”, to force us into the acceptance of their final alternative, a New World Order. The West and Islam have had a long era of compatibility, but this history has been denied to foster the myth of a “Clash of Civilizations”. In order to inflame the sentiments of the West against Islam, our attention has been focused on the specter of fanatical Wahhabism, and more specifically, its most notorious exponent, Osama bin Laden.”http://rense.com/general56/globalistscreatwahhabi.htm

“The sedition by the Wahhabi minority regime ruling what is known as Saudi Arabia – a country created by the British for the Aal-e Saud tribe of the Najd – has split Muslim ranks and unleashed terrorism in the region.

Analysts point out that this is all part of the plot to tarnish the image of Islam and Muslims, since the Saudis are actually agents of the Americans, the British, and the Zionists. They have created terrorist outfits in Pakistan, Afghanistan, Egypt, Tunisia, Yemen, Iraq, Libya, and Palestine to undermine peace and stability in the interests of the West. Groups like al-Qa’eda, Taleban, Salafists, Sepah-e Sahaba, and Laskhar-e Jhangavi, etc, are all on the payroll of Riyadh. The catastrophic situation in Syria, where terrorists from various parts are killing people and destroying the country with the money provided by Saudi Arabia and the arms supplied by Israel and the West, are further proofs in this regard. In such a situation, it is crucial for policymakers of regional and world countries as well as citizens to face the ugly truth about the crucial actor in this program of planned chaos and mayhem in the region. It is Saudi Arabia, as a kept subsidiary of the British monarchy, which is spending billions and trillions of dollars internationally, in furtherance of its agenda of sectarian warfare and terrorism. The hate propaganda, the weapons, the bombs are bought and paid for by Saudi front groups and that nation’s own emissaries. As Lyndon LaRouche has emphasized, the Saudi monarchy has got to be held accountable. Recently, Indian-origina journalist Ramtanu Maitra has written a thought-provoking analysis that provides a solid profile, with some shocking particulars, of the British-Saudi terror operations of the last decades. Please stay with us for excerpts.”http://english.irib.ir/index.php/programs/political/item/100946-house-of-saud-british-programmed-killer-of-muslims-1